To maximise oil recovery the operators must prepare production plans. This requires a knowledge of how much each well is producing, but this is difficult because the different well streams are combined into a single stream on their way up to the platform. Photo: IO-centre.

Oil companies are having problems finding out how much each of their wells is producing. Researchers believe this can be solved by providing each well with its own frequency.

Production from an oil or gas platform may take place using between 10 and 50 wells. To maximise oil recovery the operators must prepare production plans. Production must be balanced to maintain efficiency and prevent the wells from being damaged, and this requires a knowledge of how much each well is producing. However, this is difficult because the different well streams are combined into a single stream on their way up to the platform.

Researchers at NTNU and SINTEF have now come up with an idea which can make well testing and monitoring both easier and less expensive. To distinguish between the different wells, researchers have provided each with its own frequency.

Each well is fitted with a choke valve which can be opened or closed by an operator to regulate the flow of gas or oil.

“By varying just slightly how we open and close the valve for the different wells, we obtain different patterns in the well stream”, explains Federico Zenith at SINTEF. “For example, if a valve is initially 50 per cent open, the operator can increase it to 51 per cent, then reduce it to 49 per cent, and then return it to 50 per cent again. This cycle can then be repeated. Rhythms or frequencies are created based on how rapidly or slowly the changes are made. We can thus create a “fast” or a “slow” well, or one exhibiting variations in between.

On the screen in the platform control room, the cumulative display combining production from all the wells involved will appear to be a little irregular, but researchers are applying mathematics and frequency analyses to separate the different signals, ending up with production data for each individual well.

“When we know the characteristic frequency of wells A and B, we can determine how much hydrocarbons each has produced. This way we can tag production figures from each well”, says Zenith.

• The Centre for Integrated Operations is one of 14 CRIs (Centres for Research-based Innovation) nominated by the Research Council of Norway in 2006. SINTEF, NTNU and IFE are the research partners, working together with 13 industry partners. Visit www.iocenter.no
• The aim is to develop new knowledge and innovative methods and tools for future petroleum-related activities.
• SmartX has been developed at the IO Centre. The method is patented and has been tested on an offshore field.
Watch the video: https://www.youtube.com/watch?v=TgwcH4d2cgo

Currently, production data from different wells has to be measured on a “one at a time” basis. Firstly, the well in question has to be abruptly shut off so that engineers can make calculations of the well and reservoir based on subsequent changes in pressure over a period of several hours. These measurements take time, and it is expensive to have to shut off production every time data is needed. Since this operation also entails a certain level of risk, many safety procedures have to be implemented.

An alternative approach is to install advanced metering equipment on each well, but this is expensive to purchase and requires intensive maintenance.

In contrast, the new concept only requires a minimal investment in new systems.

“The cost of SmartX will be about the same as the salary of the valve operator”, says Professor Bjarne Foss at NTNU. “A gift to the Norwegian oil and gas companies with their current focus on costs savings. They’ve already invested billions in equipment and are desperately searching for new variations on established and traditional methods”, he says.

The researchers are currently working on different ways of advancing the method via their network.

“We’re also working on automating the metering process”, says Zenith. “Today a controller may have to sit and manually regulate the chokes for several wells based on instructions in a table. We want to eliminate the need for manual control.

The method has already been tested offshore on some gas and oil wells by the companies Total and GDF SUEZ, and the results so far are promising.

Moreover, the idea has been patented in Norway and in several other countries.

SmartX has been developed as a project within the Centre for Integrated Operations (IO). SINTEF, NTNU and the IFE are taking part, and SmartX has become a perfect illustration of how the centre is intended to function.

“An example of an excellent match between research and industry”, says Bjarne Foss. 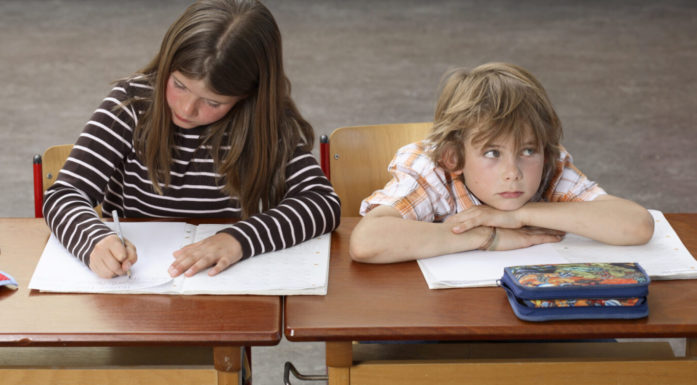