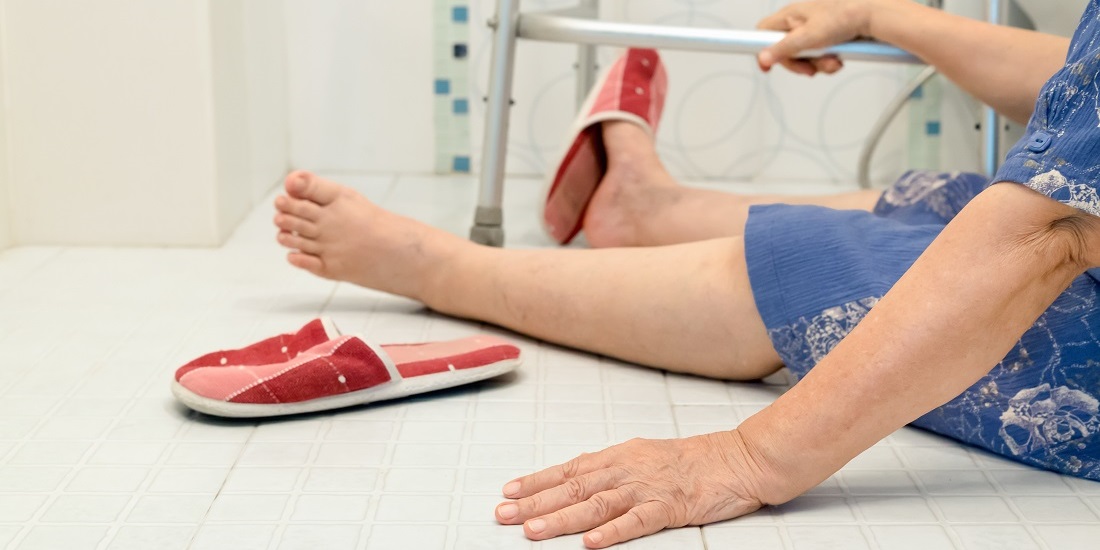 Hip fractures have higher mortality rates if patients are discharged early because the hospital needs the space and capacity.

The pressure to send more patients home increases when hospital beds are in short supply.

“Patients who are operated on for hip fractures have a higher risk of dying if they are discharged from the hospital early for space reasons,” says Professor Johan Håkon Bjørngaard at NTNU’s Department of Public Health and Nursing. A recent study of 60 000 of these patients over 70 years in Norway yielded this finding. The study was an interdisciplinary collaboration between researchers from St. Olavs Hospital and NTNU.

Each year, 8 000 to 10 000 patients undergo hip fracture surgery in Norway. Some newly operated patients are sent home quickly, while others need longer stays.

“The risk of death for these patients is high. Around 13 per cent of them died within the first 60 days following their surgery. During the first year, some 27 per cent died,” says Dr. Lars Gunnar Johnsen at St. Olav’s Hospital. He is also a researcher at NTNU’s Department of Neuromedicine and Movement Science.

The difference in the 60-day mortality rate between patients discharged for space reasons and other patients is around four percentage points. The researchers allowed as how it was difficult to distinguish between patients who were too sick to be sent home and those who were actually ready to be discharged. Illustrative photo: Shutterstock, NTB scanpix

“The problem is that it’s really difficult to separate these reasons from each other. We’ve tried to focus the effect of hasty discharges, but we have to account for several assumptions in the analysis,” says Bjørngaard.

The average age of the hip patients is 84 years old, and they are often suffering from more than one chronic illness. This is a very vulnerable group.

Hard to figure out

“We had to figure out how to measure early discharges,” says postdoc Sara Marie Nilsen of the Regional Center for Health Care Improvement (RSHU) at St. Olavs Hospital.

Nilsen and researcher Andreas Asheim from RSHU and the Department of Mathematical Sciences helped to come up with the model for identifying situations where patients were sent home prematurely for space reasons.

“It’s difficult to distinguish between patients who were too sick to be sent home and those who were actually ready to be discharged,” Asheim says.

You can’t just compare patients with short and long recovery times. The mortality rate won’t increase for people who recover quickly, and so they can be discharged earlier for that reason.

“We used days when there was a high discharge probability to study whether early discharge led to higher mortality,” says Nilsen.

The close association with professionals at St. Olavs Hospital has been valuable for the research team in its efforts to create the best possible model.

Bjørngaard wonders whether hospitals should have a greater capacity to keep some patients longer.

Patients now spend a much shorter time in the hospital. Much of this is due to the Norwegian Care Coordination Reform that was launched in 2012. This reform aimed to divide responsibility more effectively between specialists and municipal health services. A large part of the responsibility for pre-op patients was shifted to the municipalities. In 2016, half of the patients had bed rest of five days or less after hip fracture surgery. In 2010, only a quarter of the patients were discharged after five days. Illustration photo: Shutterstock, NTB scanpix

Improved treatment may be part of the reason for quicker discharges, but the need to free up space in hospitals is still an important factor, not least because the coordination reform has led to many of the hospitals reducing the number of beds they have.

Teams coordinate at the hospitals

Now, skilled professionals are employed in the primary health service system. For many patients, an early discharge with follow-up care in the municipality is the right decision.

But there is a lot of expertise at a hospital, where interdisciplinary groups can work together and advise each other to find out what is best for patients.

“At St. Olavs, we have teams that include pharmacists, orthopaedic surgeons, geriatric doctors and physiotherapists. This interdisciplinary treatment model is called orthogeriatrics and provides much better professional assessments,” says Johnsen.

We can’t expect local hospitals and rehabilitation centres to have access to groups like this. Local health care services simply don’t have the resources to have specialists in so many different fields.

“We need to have a better idea about what the most comprehensive solution is,” Bjørngaard says. He notes that it’s not always a given that a hospital bed with a post-op patient is more expensive than a municipal bed.

Having greater expertise in hospitals to assess which patients are ready for discharge is another factor.

“With interdisciplinary treatment that includes geriatric expertise, we can provide better treatment and rehabilitation – and we can know who is ready for discharge with greater accuracy. Then more people can go home instead of to an institution,” says Johnsen.