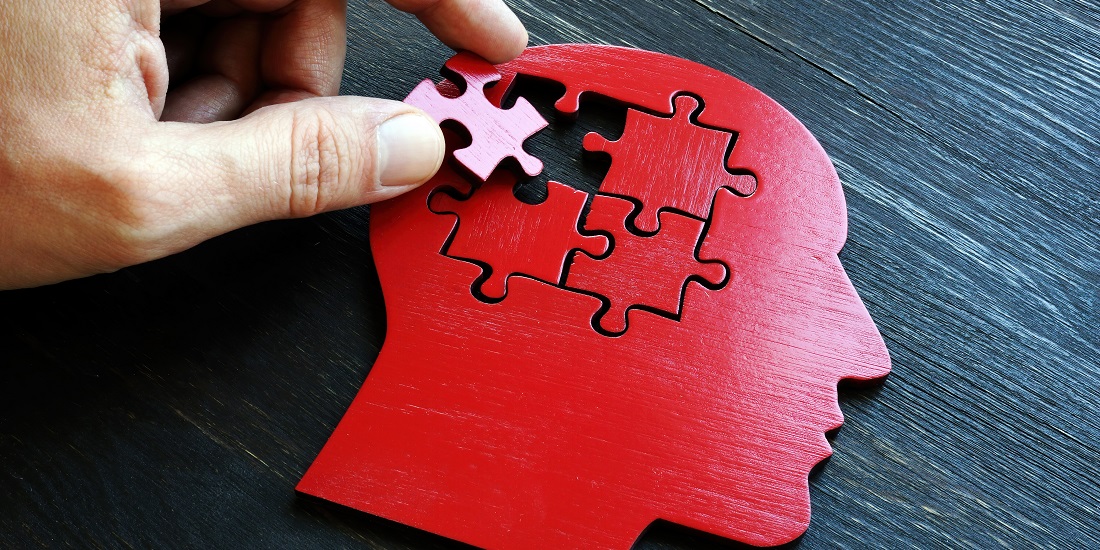 As soon as 3 months after a stroke, a third of patients that experienced memory loss had improved memory. Illustration photo: Colourbox

New research shows that there is hope for those who have memory impairment following a stroke.

Stroke is common in Norway, with approximately 60 000 Norwegians having suffered one. Stroke can have serious consequences, but not everyone is affected in the same way.

People affected by stroke often experience memory impairment and a reduced ability to learn afterwards. However, this can be temporary.

“Memory improvement is common after a stroke, but there are large individual differences,” says Ramune Grambaite, a psychologist at NTNU.

Grambaite is an associate professor of clinical neuropsychology and head of the Neuropsychological Outpatient Clinic at NTNU’s Department of Psychology.

Researchers from the Vascular Diseases (VaD) Research Group wanted to find out what memory changes they could observe during the first three months after a stroke. The data were collected at the Department of Neurology, Akershus University Hospital (Ahus). “Every year, around 1000 patients are admitted to Ahus with a stroke. The proportion of patients with mild strokes has increased in recent years. But the consequences in terms of concentration problems, reduced stamina and changes in memory function are common even in patients with mild strokes,” says Bente Thommessen, a medical doctor and PhD, as well as a chief physician at Ahus.

These consequences can be difficult to detect during a short hospital stay. Follow-up by the specialist health services later in the process is very important.

“We examined 86 patients with neuropsychological tests at one week and at three months after a relatively mild stroke,” says Grambaite.

The results have recently been published in the Norwegian journal Nevropsykologi (Neuropsychology), and they are uplifting.

They had regained their ability to learn and recognize things. “But some stroke survivors continue to experience memory impairment and need to learn to live with it,” Grambaite says. She has examined and followed onmany stroke patients through her work at the Ahus Department of Neurology, where she worked as a neuropsychologist for several years.

Stroke is often the cause of disability

Stroke is one of the most important causes of disability in Norway. Every year, around 11 000 patients are affected by stroke in this country.

Strokes are most often due to a blood clot in the brain (cerebral infarction), but about 10-15 per cent of cases are due to cerebral haemorrhage.

More stroke patients survive now than previously, partly due to better emergency treatment and rehabilitation, but stroke remains a serious condition. It’s not uncommon for people to experience different degrees of disability, and some patients experience anxiety, depression and fatigue afterwards. Good follow-up, including from friends and family, is often important.