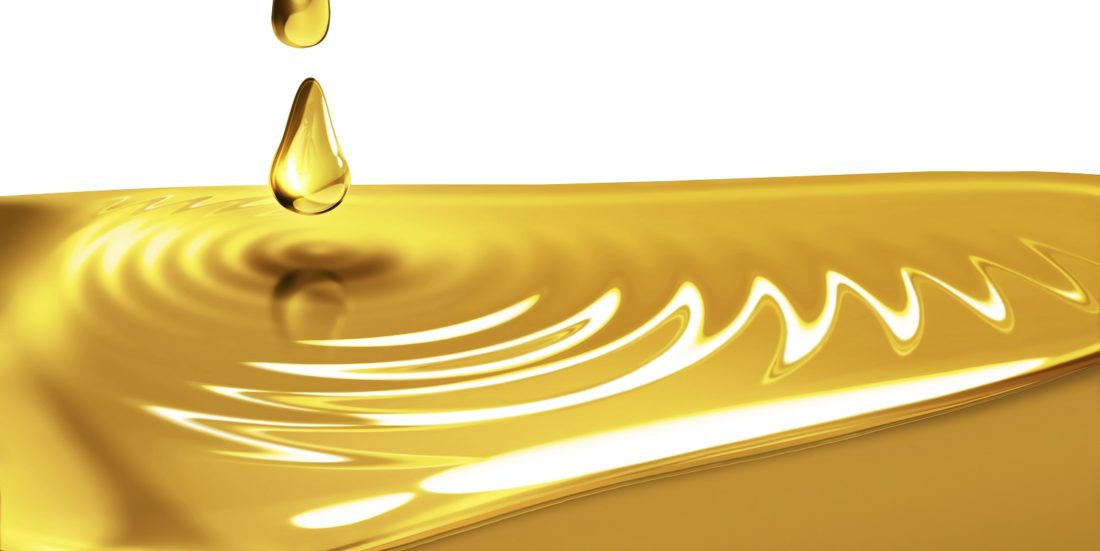 Dorao and his colleagues have developed and patented what they are calling a hybrid centrifuge to separate oil and gas. Photo: Thinkstock

Carlos Alberto Dorao is trying to nail down the mechanisms that will help make processes used in the oil and gas industry more effective. His work may also contribute to making computer processors more powerful.

Dorao (38) is a professor at the Department of Energy and Process Engineering. He is one of the 17 researchers in NTNU’s Outstanding Academic Fellows Programme, which is designed  to help some of the university’s young research talents establish themselves at an elite level internationally.

The Argentinian researcher is working with heat and mass transport, to better understand the underlying mechanisms that are key in developing more effective processes in oil and gas production, as well as in other industries.

He is also working with multiphase flow and the separation of different fluids, such as oil and water or liquids and gases. This work has resulted in a new method for separation for gases and liquids. But we’ll get back to that.

It seems like quite a leap from the oil and gas industry to computer processors and other electronic devices. But before you come up with new and better technological solutions, it is important to understand the underlying mechanisms.

“Electronic devices, such as the ones found in electronics in cars, lasers and our computers are constantly shrinking and becoming more powerful,” Dorao explains. “But with this development we also bumped into an important barrier: the heat production is the same, even though the devices have shrunk. They get too hot. But if we develop a better system for heat transfer, we can increase computing power significantly.”

This is undoubtedly a long-term project, Dorao concludes. But it is certainly something he wants to work with in the future.

Carlos Dorao is from the Tucumán province in Argentina. He studied nuclear engineering in his home country, but came to NTNU for his doctoral research 12 years ago. “I was actually going to go to Italy, and the woman who is now my wife was going to go to Holland. But then we were both offered PhD positions at NTNU,” Dorao explains. “So here we are, and here is probably where we will stay.” Even though he admits that he sometimes misses his friends and family in his home country — and a juicy, Argentinian steak.

“But I guess that’s the way it is with Norwegians abroad. They miss lutefisk,” he jests.

Dorao’s doctoral research was done at NTNU’s Department of Chemical Engineering. He developed a numerical method that helps us better understand how bubbles or particles interact in multi-phase flow systems.

Dorao’s wife, Maria Fernandino, is also a professor at the Department of Energy and Process Engineering, and they collaborate in the same research field.

The two Argentinian researchers have, in collaboration with others, developed and patented what they call a hybrid centrifuge for separating oil and gas. It uses centrifugal force to separate oil and gas.

The production of oil and natural gas requires several complex separation processes. Contemporary separators are large, expensive, and inflexible. This new, hybrid solution is, in comparison, very compact. The tank that Dorao shows us at the thermal energy lab is no taller than he is.

Carlos Alberto Dorao (38), professor at the Department of Energy and Process Engineering

Area of research: Heat and mass transport, better understanding of underlying mechanisms to develop more effective industrial processes. Multiphase flow and separation of liquids and gases, focusing on the oil and gas industry.

Hybrid Centrifuge, a spin-off company that has NTNU’s Technology Transfer as a partner, won the first prize of NOK 500 000 during Innovator 2011 as the best start-up in central Norway.

One part of the centrifuge, now known as the Lynx Separator/Lynx Scrubber, is now being commercialized. InnSep AS is working to bring the product to the market.

“This is a long and expensive process. But we’re already well on our way in testing the separator. We’re in what we refer to as phase three of the technology development. In phase four, the separator will be installed in the field for a period of time,” he said.

Dorao is looking forward to having more time for research, thanks to the Outstanding Academic Fellows Programme.

“The programme means that I have great working conditions — less teaching and fewer administrative duties. With all of the time that usually goes to applications, committee work and other administrative tasks, you risk losing a lot of time that could be spent on research,” he said.

The programme also includes a mentor system, helps build networks, and provides money that can be used for travel and participation in conferences. All of these elements make this program extraordinary — there’s not much point in having a mentor if you don’t have time to use the system.

One of the things that Dorao wants to work more with is thermal flow and transport, which may contribute in time to building much more powerful computers.

In spite of prestigious academic careers, Carlos Dorao and his wife Maria Fernandino also make time for their family life, he assures me. They must, with two children aged two and three.

On his way out, he asks if I used to work for Adressavisen.

“You see, I was wondering how I put an advert in the newspaper for a lost teddy bear,” he explains. “Our youngest misses him desperately.”

Even star researchers sometimes need to clear a space in their head for other things than population-balance equations and polydispersed multi-phase systems.