Researcher Elisabeth Stur at the NTNU University Museum checks what she caught in the jar this time. Photo: Thomas Stur Ekrem

We need to know what we have in order to take care of it. Scientists estimate that the Earth has around ten million species, but we only know about 1.8 million of them. Europe doesn’t have an overview either, but at least scientists will be able to improve on that soon. 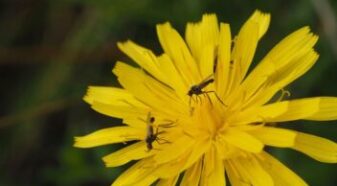 We don’t really know how many species there are in the world, but scientists estimate around ten million. Photo: Torbjørn Ekrem, NTNU

“The goal is to map 15 000 European species,” says Torbjørn Ekrem, a professor at the NTNU University Museum’s Department of Natural History.

The EU has set aside EUR 20 million to gain a better overview of European animal and plant life. It is all part of a project called Biodiversity Genomics Europe funded by the EU’s ninth Horizon Europe Framework Programme. NTNU has received EUR 5 million of the total amount.

The researchers are taking DNA samples from thousands of species. In a few years, this collection will become a reference work that can be freely used to identify species. The reference is a useful tool for individuals who are responsible for monitoring and taking care of the biological diversity in our part of the world. 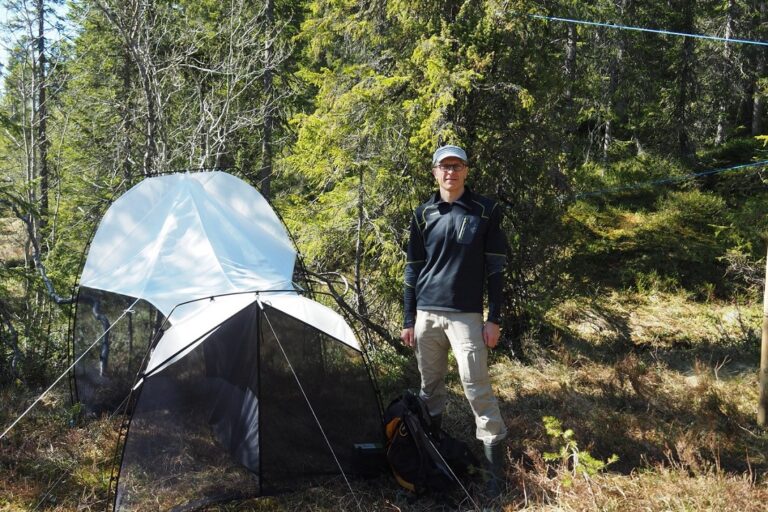 Thirty European research institutions are involved in the species mapping work. NTNU and the University of Oslo are the project’s Norwegian partners. Other contributors hail from many parts of Europe – ranging from Germany, Great Britain and the Netherlands to Italy, Greece and Ukraine. 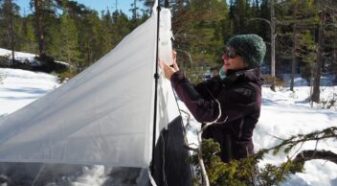 This is not as simple as you might think, because the ways of working at the various institutions can vary greatly. But if they don’t come up with common ways to collect, analyse and catalogue DNA, the end result will not be as good either. So they have to figure it out.

Researchers have undertaken similar efforts in Norway for several years, and that is probably part of the reason why the country was selected to be so strongly involved.

Norwegian experience includes the Norwegian Barcode of Life (NorBOL). Researchers have mapped DNA from approximately 25 000 species in Norway. This DNA is converted into barcodes that can be easily scanned and used by researchers and administrators who need to know quickly what kind of species they are dealing with.

Researchers will now collect some of the species that remain around Europe or pick some out from already collected material in scientific collections at European museums.

Ekrem’s work includes heading up the job of finding the biggest gaps in the reference base. Which species don’t have their barcode registered? What is most urgent? How are we going to get good specimens? A big part of the job includes getting an overview of alien species. Europe may have 10 000 of them, and the international panel of leading biodiversity scientists, IPBES, sees this issue as one of the major threats to biodiversity on the planet.

Invasive species are ones that do not really belong here, and that can cause great damage. Their spread can lead to consequences across the board – for human beings, life in general and the economy.

One example is annual ragweed, which could extend the pollen season to November if it makes its way here. Another one is sea vomit, a marine invertebrate also known as sea squirts, which can lay down like a blanket on the seabed and displace other species. Mink is another invasive that harms birdlife in Norway.

Twenty million euros sounds like a lot of money, but this is a job that won’t end in our lifetime. NTNU finds and maps new species – like nudibranchs, insects and mosses – all the time and in the most unexpected places.

We even find new species in our gardens, notes Ekrem. “These species might also have an important place in food chains, but we know nothing about that,” he says.

The project will be completed in three-and-a-half years, but the first results may come as early as next year. More results may follow – because even if we don’t have a full overview, we know 15 000 species is nowhere near all the species that remain to be barcoded in our part of the world.

Associate professor Torkild Bakken and researchers Elisabeth Stur and Glenn Dunshea from the NTNU University Museum are also involved in the project.