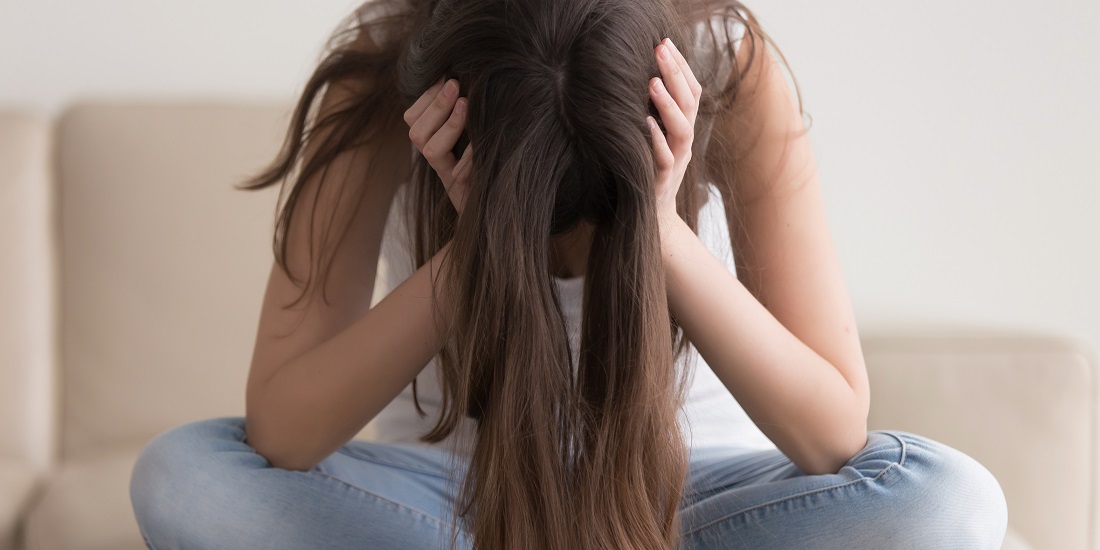 “The last ten years have been a sad development for young people. So far, politicians have refused to acknowledge any responsibility,” says Steinar Krokstad, who is a professor of social medicine at NTNU.

“All the statistics and all the research show that things are heading in the wrong direction among youth,” says Krokstad. He can hardly make his point more clearly.

He and a team of researchers recently published a major study, which confirms the same long-term trend for young people as has been documented by other researchers, namely that:

Curve starts going in awry in 2010

The documentation from NTNU is solid. As part of the HUNT Study, more than 150 000 young women and men in Norway answered questions about their mental health from 1995 to 2019.

The survey shows that depression and anxiety among young people in Norway has doubled in that span of time. It also shows that 44 per cent of teenage girls in Norway now struggle with stress and oppressive thoughts. Young women are more vulnerable than young men.

One year stands out. 2010 is a clear turning point in the wrong direction.

The researchers point to three reasons why developments in the last ten years have veered in the wrong direction.

The most important reason is this: Apple launched its first tablet in 2010. That same year, Instagram is launched and challenges Facebook’s presence. The App store reaches a historic milestone with billions of app downloads. The following year, Snapchat sees the light of day.

The world hasn’t looked back since.

Tech companies with a lot of power

Between 2010 and today, the number of hours young people spend sitting still in front of a screen has increased dramatically.

He emphasizes that the smartphone and social media did not arise in a vacuum.

“The political ideology that has dominated Western societies for the past ten years is economic growth and that the market will solve the challenges society faces. This policy has meant that international technology companies have become gigantic forces that greatly affect young people’s lives. Billionaires, economists and technologists quite simply are the ones who control young people’s behaviour for several hours every day,” says Krokstad.

He points out that social media has a lot of positive aspects, but politicians need to take responsibility for limiting its negative impacts.

“Due to a lack of legislation, companies have been allowed to regulate themselves. It’s a unique and dangerous situation when private interests having extreme power and large fortunes decide what will be published in society,” says Krokstad.

He believes that we need laws to regulate digital platforms, so that if they lead to documented health damage, the company must be held liable.

“An example could be chat platforms where we know that young girls might meet sexual abusers,” Krokstad says. He believes companies that create this kind of platform should be held accountable.

Many digital platforms and social media are based on the business model that the more time users spend on the platform, the more money companies make, because users are exposed to more advertising and influence.

Companies have a lot to gain from addictive algorithms.

“We have to be able to expect that people who run private businesses also contribute to society through ethical and responsible activities. Letting private business circumvent social responsibility aims too low. Politicians need to take action to give young people a society that promotes good health. We have to intervene in business models and look at how addictive and other elements are being used,” says Krokstad.

He believes there is good documentation that public health policies work.

“WHO has identified controls on price and availability as two documented measures that work. This has been well documented in Norway when it comes to alcohol and tobacco. The decline in disease, such as cardiovascular disease, is due to precisely these mechanisms. Politicians could also have looked at this approach in regards to screen time and social media. For example, perhaps an higher age limit could be introduced for social media in Norway so that children would be better able to handle its use,” Krokstad said.

The NTNU researchers  identified screen-based media as an important reason for the decline in adolescent and young adult mental health.

Many young people worried about the future

The study names two other factors in the long-term decline in mental health. One is that young people are worried about the future and the pressure to perform.

“Young people today have a lot of uncertainty about the future when it comes to work and finances are concerned. They’re growing up in a time where until now we’ve had faith in economic growth. Now we’re seeing that humans and nature are both struggling due to this economic growth. It’s time to write a new story about the future that young people can believe in,” says Krokstad.

Several studies have shown that young people are more concerned than before about social relationships, health, their bodies and exercise. However, these factors are not as dominant as their concern for the future and screen use.

The survey shows that while young people are struggling, older people are better off. Both women and men in their 60s and 70s are doing very well.

“These are completely opposite developments for the two age groups,” says Krokstad. 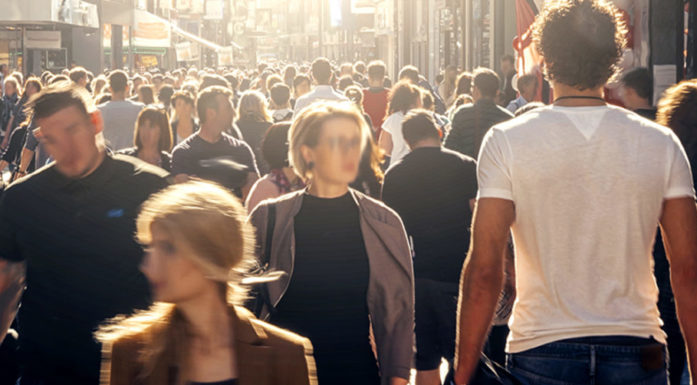 A thought is a thought. It does not reflect reality. New research shows that learning how to ruminate less on thoughts and feelings has a positive effect for individuals with depression.